A video and sound installation piece that focuses on the Delaware River, a stream that begins in New York and becomes a major transportation river way to the Atlantic ocean. The video was projected into the corner to mimic the reflective aspects of the river at the mouth, where it is a wild and scenic river for kayaking and the lower river in Philadelphia, which is a major transportation river with cargo and military vessels.​

It was recently exhibited in Texas, and selected to be part of the International UNESCO "RIVERS' PROJECT"  and exhibited next month in Brisbane, Australia as part of an event to enlist new artis 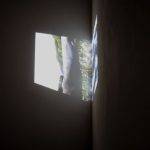 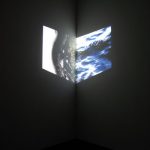 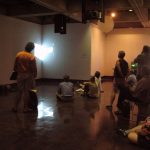 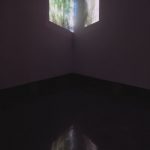 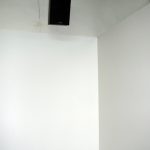